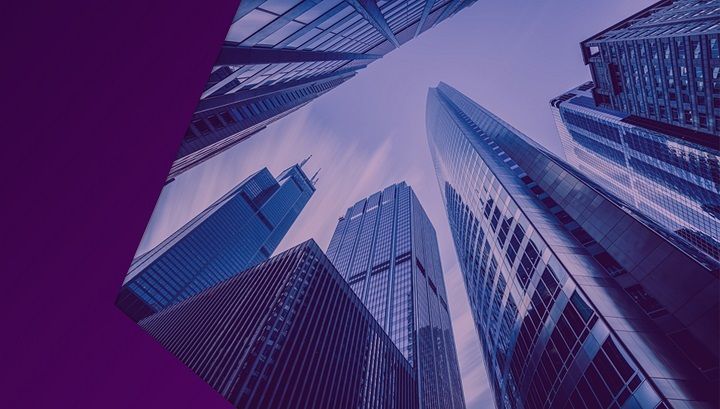 Total superannuation fees paid by Australia's 13 million super fund members in 2019-20 have fallen to an industry-wide average of just 1.04%.

This converts to $29.6 billion, equivalent to 1.6% of GDP. Onaverage, this represents $2,400 per super fund member according toresearch from Rainmaker Information's SuperannuationBenchmarking Report.

The fee falls experienced during 2019-20 are significant: an 11%fall in the cost-to-GDP ratio, a 7% fall in the actual fee ratioand a 5% fall in the dollar amount.

Super fund fees falling this sharply contrasts with the 1% fallin the amount of superannuation savings, highlighting significanteconomies of scale benefits.

These findings are based on a review of 2,720 superannuationproducts offered by 168 funds, spanning 93 not for profit (NFP)funds, 68 retail funds and 7 eligible rollover funds (ERF).

Super fund members in Australia are now paying 1.04% in fees onaverage as an annual percentage of their total balance. This isdown from the 1.12% they were paying in 2019.

Of the 1.04% average fee paid by fund members, about two-thirdsbeing 0.72% is directed towards investment fees with aboutone-third being 0.32% for administration and product relatedfees.

Dunnin said "these factors explain why retail funds arelowering their fees the fastest. But it must be acknowledged thatthey are just catching up with the NFP super fund segment that hasbeen charging lower fees for a long while."

"Nevertheless, as a result of these fee reductions,Australia's lowest cost super funds are now charging fundmembers as little as just 0.6%. Long gone are the days when superfund members had to pay fees of 2% or more."

"If consumers want sharply priced superannuation thereare many products for them to choose from, whether they wish to usea not for profit or retail super fund," said Dunnin.

"With the increase in super fund merger activity, feesare likely to continue to fall due to scale benefits and anincrease in activity to compete with the resulting lowerfees," he said.

On average, NFP funds offer the lowest cost superannuation. Theaverage total expense ratio (TER) for NFP funds in FY 19-20 was1.07% while the average TER for retail funds was 1.31%.

Members pay different fees depending on their product type:

While it is great news for fund members that super fund fees arefalling, Dunnin said "in an environment where super fundreturns are under pressure and the Australian economy is in aCOVID-induced recession, we need to ask whether super fund feesshould be even lower."

"For example, given investment costs account fortwo-thirds of super fund fees, switching from active investmentmanagement to indexed investment management could cut fee fees bynearly two-thirds from 1.04% down to 0.44%."

"But if this reduces long-run investment returns thiscould be counterproductive, plus switching to primarily indexedinvestments could make superannuation more linked to thefluctuations of listed markets," said Dunnin.