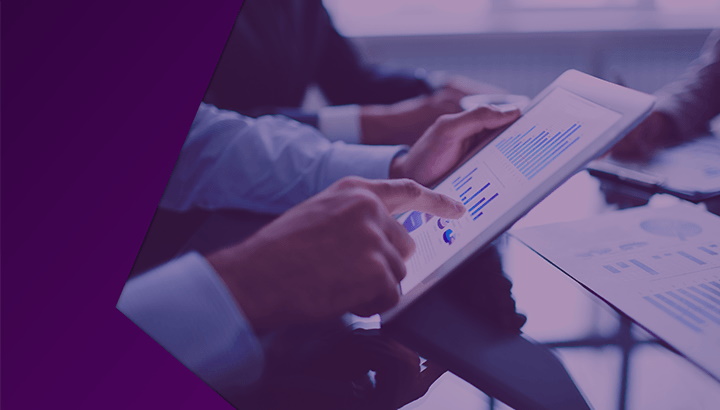 Despite a changing market for asset consultants, the current oligopoly have managed to maintain a firm hold on the market, with market share remaining at 77%, according to research from Rainmaker Information.

Meanwhile, former specialist heavyweights Mercer and Russellhave seen their market share contract as they have reoriented theirbusinesses towards platforms,multi-management and financialadvice.

The new phenomenon in this market is the use of multiple assetconsultants, which now makes up a 22% share of all asset consultantusage.

"Super funds are getting larger and needing to developtheir own investment expertise, which has caused many of them toreview how they use their investment advisers and assetconsultants," said Alex Dunnin, executive director ofresearch at Rainmaker Information.

Australian asset consultants are currently competing for achanging pool of funds, with the $2.2 trillion institutional marketseeing more funds being internally managed by superannuationfunds.

As Australia's super funds are running their owninvestments, they are running more investment assets than all butthe biggest funds managers.

"As more superannuation funds grow in size and scale,they'll likely want to bring even more of their investmentcapabilities in-house," he added.

"It's not a coincidence that some of the fundsmanaging the most money internally also happen to be some of thelargest funds in Australia."

"With the recent budget announcements heralding furtherconsolidation among superannuation funds, this trend is likely tocontinue. It will present further challenges for asset consultantsand force them to develop new business models and enter newmarkets."

UniSuper manages about 70% of its $83 billion internally.QSuper, AustralianSuper, Rest Super and Aware Super manage about30% each.