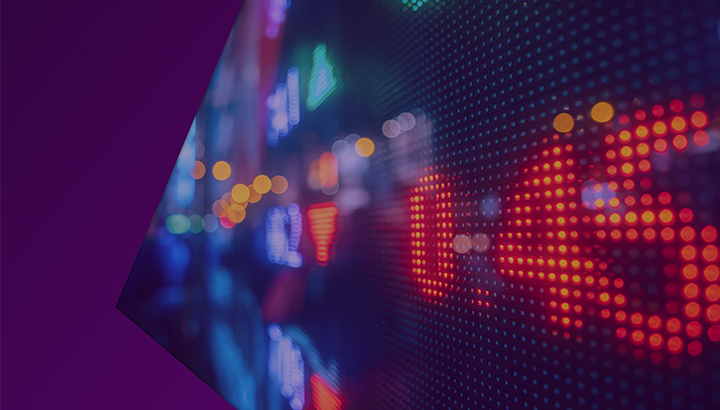 Investors showed their optimism for local equities ETFs by flocking to Australian equities in March, according to research from Rainmaker Information.

The March report on the Australian Exchange Traded Products(ETP) market from the ASX clearly demonstrates how investors arereacting to the mayhem COVID-19 has had on world investmentmarkets," said John Dyall, head of investment research atRainmaker Information.

This is down from $64 billion at the end of February, a loss inpercentage terms of around 10%.

Despite these losses investors continued to put money into theETP market with a net inflow of $360 million in the month ofMarch.

A sign of the caution showed by investors is that this was onlyone quarter of February's net inflows of $1.5 billion.

However, there was a greater turnover of ETPs, with traded valuereported at being two and a half times the size of February'straded value ($17.8 billion versus $7.2 billion).

The product with the largest net outflows was the AustralianHigh Interest Cash Fund, which lost $257 million or 13% of fundsunder management.

The product with the largest increase in assets under managementwas ETFS Physical Gold, which increased by $189 million on netinflows of $135 million to the end the month with $1.6 billion.

The product with the highest net inflows was Vanguard AustralianShares Index ETF with net flows of $538 million.

"One would have expected fixed interest products to bepopular in this period, but the reported dislocation in fixedinterest markets seemed to have an effect," said Dyall.

Fixed interest had the highest net outflows, losing $770million, a significant turnaround from the $488 million it gainedin February.

Only one fixed income product, the Vanguard AustralianGovernment Bond Index, had net inflows of any value, and that wasonly $11 million.

"From a quality and default perspective, this would beone of the safest investments in the Australian ETP market."

International equities experienced a slight outflow of $56million over February, although they lost $2 billion in assets.

The most notable action was the repositioning of portfolios awayfrom currency unhedged products towards currency hedgedproducts.

Over March the Australian dollar fell 5% against the US dollarand has fallen 13% since the start of the year.

In fact, the top seven international equities net inflowproducts were all currency hedged.