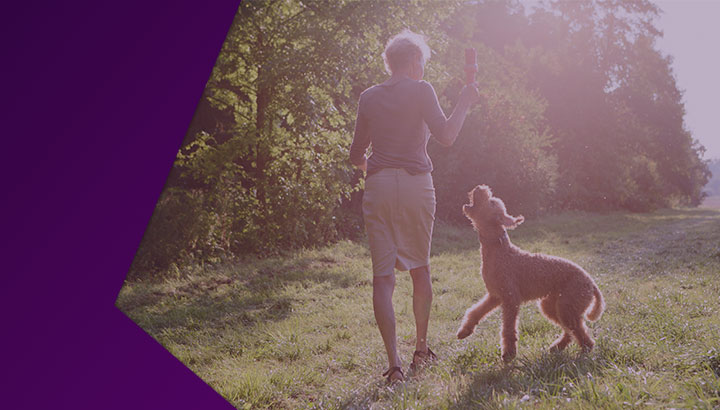 Australian retirees used to overwhelmingly favour retail superannuation funds. Not anymore. Retirees have now shifted their allegiance to not for profit (NFP) funds.

Not for profit super funds by June 2021 held 57% of all retiree funds under management (FUM), compared to 43% held in retail funds, according to research from Rainmaker Information.

This is a significant shift since 2015 when retail funds held 66% of the retirement superannuation market.

The total market for retiree superannuation FUM in 2021 was $532 billion. That's 25% of all the superannuation savings managed in NFP and retail super funds. In 2015 this retiree share was only 20%.

Rainmaker's study defines retirees to be super fund members aged 65 or older. They hold just one in 10 member accounts, but because of their high superannuation balances they hold about one-quarter of the money managed by super funds.

This makes the retiree segment the most lucrative for superannuation funds, or rather, the wealth management groups that operate them.

"The not for profit super funds sector is causing this disruption in the retirement superannuation market due to its traditionally lower fees and simpler products," said Alex Dunnin, executive director of research and compliance at Rainmaker Information.

"While the performance gap has evened out in more recent times, significant performance benefits in years gone by is what has driven the shift to NFP funds. As these members retire, this money is now sitting in the NFP sector. Previously, these assets would have stayed in the retail superannuation sector."

The retiree market is also highly concentrated, with the 10 largest funds in terms of retiree FUM accounting for two thirds of the market share. The five largest funds for retirement superannuation are detailed below: