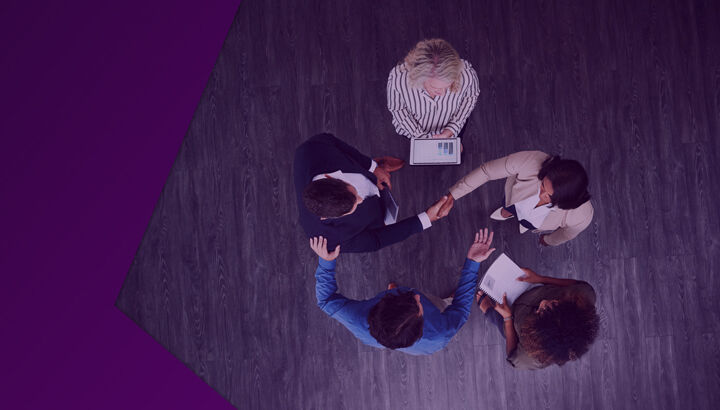 A wave of super fund mergers is seeing the number of funds in Australia contract at its fastest rate in years.

Super fund mergers were put on the agenda in 2019 when the Productivity Commission handed down a landmark report into competition and efficiency in superannuation.

But this just sped up what was already happening. The number of superannuation funds in Australia has halved from 389 to 179 in the past decade.

The biggest impact of this consolidation has been in the number of smaller super funds, with less than $1 billion in funds under management (FUM), which have reduced by 70%, from 176 funds to 52.

But funds with more than $50 billion have expanded nine-fold, from two to 18. While the number of funds larger than $100 billion has tripled over the past decade.

"The recent 'stapling' reforms to default MySuper that will make it easier for employees to stay in their current super fund, combined with the expected impact of the superannuation fund performance test administered by the regulator, APRA, is likely to speed up the pace of this merger activity," said Alex Dunnin, executive director of research and compliance at Rainmaker.

"Regulators and political leaders are continuing to pressure super funds to merge, particularly those lacking scale or showing persistent underperformance."

"This super fund consolidation is leading to a massive increase in market concentration. The amount of FUM in funds sized $50-100 billion is up 100% in just five years and the amount if FUM in funds $100 billion or more is up 300%."

Rainmaker projects that at this rate Australia's 10 biggest super funds will hold 80% of the market by 2025.

"This could dramatically impact competition in superannuation and profoundly change Australia's capital markets."

"Super funds are getting bigger, and they are able to achieve significant scale. They are able to service more clients at a lower cost which also brings down the cost for members," said Dunnin.

Previous research from Rainmaker indicated that most fund mergers lead to significant fee savings, cutting fees by an average of almost 20%.

Most of the mergers that have taken place are from not-for-profit super funds.

Rainmaker anticipates that by 2025, the biggest five super funds in Australia by FUM are likely to be AustralianSuper, the combined Qsuper/Sunsuper, Aware Super, UniSuper and Hostplus.

While retail groups like AMP and BT will remain very large players, they aren't growing at the same rate as the biggest not-for-profit funds. IOOF group, which now includes MLC and ANZ super funds, will challenge this, however, but at this stage they are still separate funds and haven't combined.