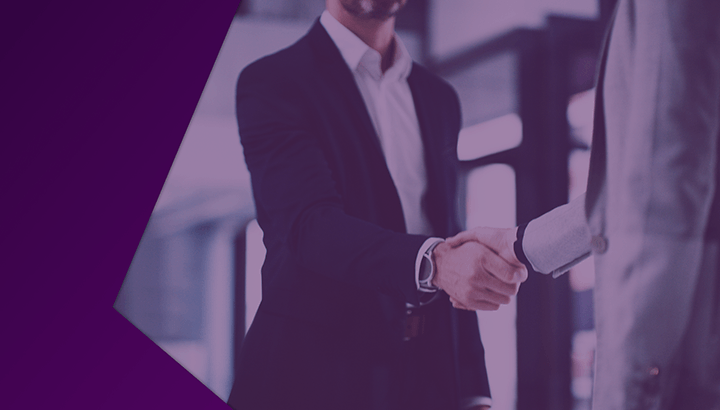 Superannuation mergers have led to a 20% decrease in fees for fund members, according to research from Rainmaker Information.

This result is based on a detailed study of 13 mergers thatoccurred over the past three years involving 22 super funds thatrepresent $410 billion in member's money, highlighted inRainmaker'sSuper Benchmarking Report.

Mergers have become more common since the findings of theProductivity Commission were publicly released in January 2019.

Of the 13 mergers, 11 were traditional mergers, while two wereintegrations of  super funds, being the combining of VirginSuper and Mercer Super Trust and the integration of the trusteeoffices of Catholic Super and Equipsuper.

In all 11 of the traditional mergers the more expensivefund's fees lowered, with an average decrease of 21%.

For the fund with lower fees in the traditional mergers, sevenof the 11 saw their fees drop, a reduction of 5% on average.

"Mergers have created efficiencies and economies of scalefor the funds, which has led to members being better off,"said Alex Dunnin, executive director of research at RainmakerInformation.

"Regulators and political leaders continue to heappressure on funds to merge, particularly if they lack scale orconsistently under perform."

Nine of the 11 funds saw their fees drop or stay the same whencomparing the average pre-merger fees against the post-mergerfees.

Of these results the average fall was 14%.

However, of the two fund integrations, fees actually went up onaverage across the funds.

Dunnin said, "fees don't go down just because asuper fund merges, they go down because the trustees redesign theproduct."

"Products are more likely to be redesigned in a mergerbut not when funds just combine their back offices."

Seven mergers occurred in the 18 months since the findings ofthe Productivity Commission were announced, compared to six in thetwo years prior.

Further to this, several other large-scale mergers have beenannounced since Rainmaker conducted this research, including:

On top of this, more details have been announced regarding themerger between MTAA Super and TasPlan.