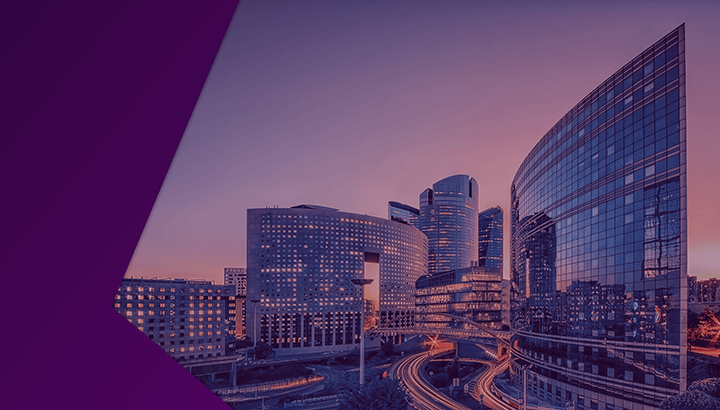 Not for profit (NFP) super funds and fund managers awarded 413 institutional investment mandates in the 12 months to 31 March 2020, according to research estimates from Rainmaker Information.

The 413 mandate appointments were worth $43.5 billion dollars,equivalent to 1.74% of Australia's $2.5 trillion investment management market.

Many of these mandates are put in place to capture futures monies however and so they may be seeded only with small amounts of assets.

413 is the highest number of mandate appointments since 2017,when 422 appointments were made, according to the Rainmaker Mandate Chaser Report.

Despite the increase, annual institutional mandate numbers have been steadily dropping from peaks of around 750 in 2010.

"This decline corresponds with a reduction in the number of superannuation funds in Australia as a result of frequent mergers," said Alex Dunnin, executive director of research and compliance at Rainmaker Information.

"Despite the increase in mandate related activity over the last year, institutional funds under management actually decreased by 9.3% due the financial markets impact ofCOVID-19."

Of the appointed mandates over the last 12 months, 51% were appointed for alternatives such as infrastructure, private equities and hedge funds, 28% for listed equities, 12% for cash and bonds as well as 8% for property.

Of the 211 alternatives mandates that were awarded in the last year, HRL Morrison & Co., IFM Investors, Ardea Investment Management and Wilshire Australia won the most.

Macquarie was also recognised in 2020 as the Investment Manager of the Year in the Financial Standard Investment Leadership Awards, which was researched by Rainmaker Information.

Hostplus, Christian Super, Australian Catholic Superannuation and Retirement Fund, Telstra Super and Mine Super were the superannuation funds that awarded the most mandates in the year to31 March 2020.