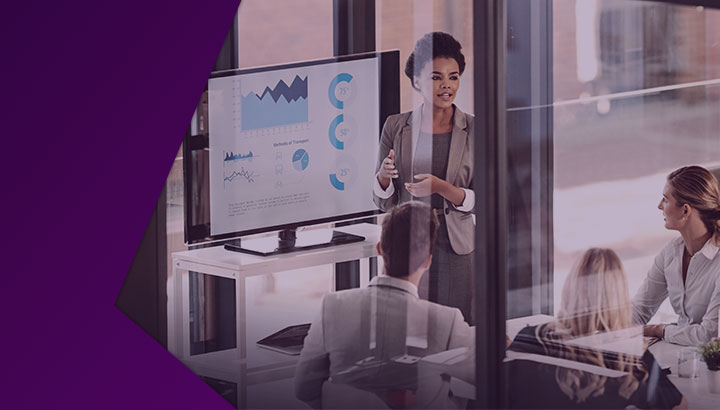 Funds under administration (FUA) in managed accounts platforms has continued its rapid growth, with FUA increasing by almost 50% p.a. in the last three years alone, taking the market to $175 billion, according to research from Rainmaker Information.

Of the past five years, to December 2021, the growth was the highest in 2021, with a huge 81% increase in FUA, fuelled by strong market returns, inflows and platforms restructuring with managed accounts functionality.

As a result, managed accounts continue to be the driving force in Australia's platform market, as identified in new research just released by industry researcher Rainmaker Information that analysed figures previously published by the Institute of Managed Account Professionals (IMAP) industry association.

Rainmaker's own research and surveys of Australia's entire platform market show it is now holding $876 billion, up from $721 billion as at 31 December 2021.

Rainmaker's analysis confirmed that if it were not for the managed accounts sector, FUA in platforms would be growing at only half its current rate.

"While managed accounts are only 20% of the platform market, they drive 51% of its growth," said Alex Dunnin, executive director of research at Rainmaker Information.

"Much of the managed account growth, however, was due to the migration of the BT Wrap platform onto BT Panorama in 2021."

Furthermore, managed accounts' share in the wrap platform segment has ballooned from 10% to 85% between December 2017 and 2021.

These investment options, known as model portfolios, made up 52% of the managed accounts market as at 31 December 2021.

This was double the growth of managed discretionary accounts (MDAs), which are bespoke managed accounts assembled for exclusive use by particular financial planning groups and their private clients.

"SMAs are taking over from MDAs because they are easier for financial advisers to offer to their clients, requiring less complex regulation," said Dunnin.

"Financial advisers are under huge cost and regulatory pressure. Investment products that are complex to offer will struggle against products sets that are simpler and less onerous to administer."