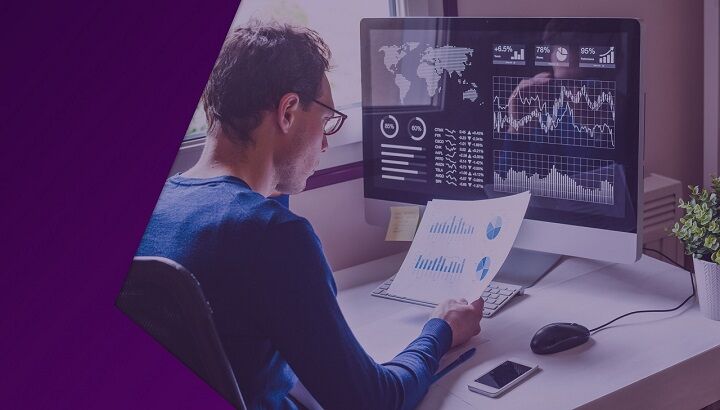 The analysis, published in Rainmaker Information's latest Benchmarking Report, revealed that managed funds that persistently outperformed were very likely to attract significant inflows within the next 12 months.

The effect was most pronounced for specialist investment sectors where there were major variations between the best and worst managed funds, such as small cap stocks, emerging markets and infrastructure.

For larger sectors where the range between the best and worst was narrower, the effects were more subdued.

The top and bottom performers in smaller discretionary subsectors such as small caps, emerging markets and infrastructure, where there are fewer products on offer, were impacted more heavily by their performance results," said John Dyall, head of investment research at Rainmaker Information.

"Top performing funds were perceived to have greater skill - even if returns were a result of style bias - and investors and financial advisers allocate according to that perception."

This effect was, however, least notable among diversified funds, such as growth, balanced and capital stable.

The twist is that in these cases the range of returns is narrower and so it is less likely products stand out due to extremely high or low performance.

Rainmaker's study assessed the inflows and outflows from 1,060 wholesale managed funds valued at $730 billion at end September 2021. These managed funds were offered through 150 investment managers.

"Single sector funds are easier to analyse on a like-for-like basis and there are always funds that outperform or underperform by large amounts. Diversified funds such as balanced, growth or capital stable have a tighter range of returns, and they tend to be sold rather than bought," said Dyall.

"If the fund has just middle of the road performance, there wasn't much effect on the net flows at all."

In some cases it resulted investors fleeing some of the worst performing funds, only to see performance rebound the following year.