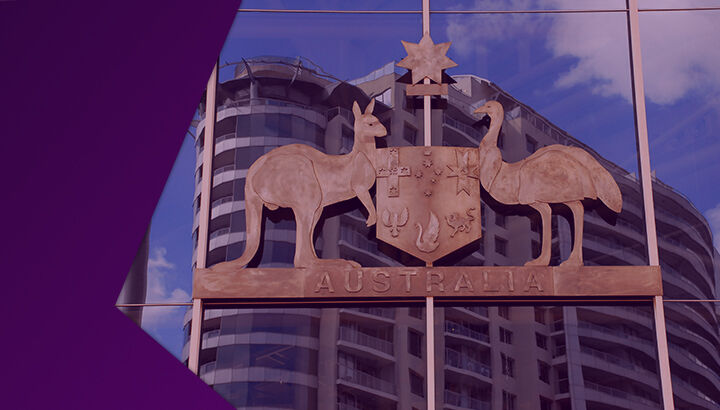 With influential politicians renewing their push for the Future Fund to offer a default MySuper product, it is time to ask whether this would make super fund members better off, and if so, how would such a fund be structured?

The Future Fund is Australia's sovereign wealth fund, set up in 2006 by then Treasurer Peter Costello, who is now the Future Fund's chair. It's one of Australia's leading institutional investors, having built up almost $200 billion in funds under management.

While it is billed as a fund for all Australians, its actual job is to help the government defray the massive expected future costs of the unfunded superannuation liabilities of commonwealth public servants. These were estimated by the government in this year's federal budget to be $270 billion, growing to $428 billion by 2050.

If the Future Fund was a super fund, it would be the second biggest fund in Australia, behind only AustralianSuper. But close behind would be the Queensland-based mega fund that will result from the merger of QSuper and Sunsuper.

But the Future Fund is not a super fund. It has no fund members, pays no tax in Australia and it is not bound by the laws and regulations that constrain regular super funds. It is also not subject the superannuation performance test that was introduced this year, which is administered by the Australian Prudential Regulation Authority (APRA).

"Directly comparing the Future Fund's investment returns to those of regular super funds is a fool's errand," said Alex Dunnin, executive director of research and compliance at Rainmaker Information.

"Against this leader board, the Future Fund's headline returns would rank only in 10th place."

If the Future Fund's returns were adjusted for the estimated effect of tax that super funds pay and the extra costs involved in running a regulated fund that the Future Fund doesn't currently pay, its performance would fall a few more places down the ranking.

Nevertheless, Rainmaker still argues that the Future Fund would rank inside 2021's best 20 MySuper products over one and five years, and inside the best 10 over 10 years.

"These are impressive results," said Dunnin.

The Future Fund has proven itself to be as good as some of Australia's best super funds. But it has a weak spot: high costs.

"For one of Australia's leading investment groups and biggest fund managers, with so much scale on its side, to have such high costs is perplexing," said Dunnin.

"There's only a few MySuper products in Australia with fees so high. And let's not forget that running a super fund equivalent of the Future Fund would come with even higher costs due to having to administer fund members, comply with the superannuation laws and act as a regulated fund."

Rainmaker Information, in its just released 2021 super fund fee benchmarking study, found that in 2021 the average cost of a MySuper product had fallen to 1.08%.

Rainmaker estimates that if the government was to establish and run a national default MySuper product, based on the Future Fund's current costs and the member fees charged by the Commonwealth Superannuation Corporation, such a fund would likely charge 1.3% p.a. in annual fees.

Such a fee would be well above average, making it potentially one of the most expensive MySuper products in the market.

"If it did this, a government-sponsored and run default MySuper product could charge total fees well below the elusive 0.50% p.a. barrier. Doing this could make it the cheapest MySuper product in Australia. This would have a transformative effect on the entire superannuation sector."

"But as a MySuper product where all the investments are indexed, its performance ranking would slip to around the middle of the pack."