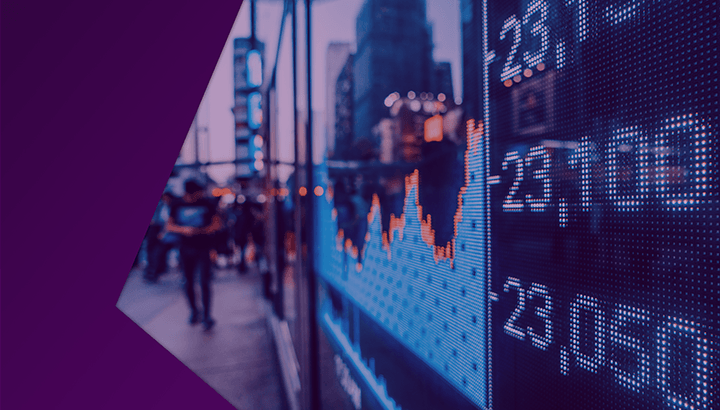 Super funds in Australia collectively hold $700 billion inASX-listed Australian equities with  predictions indicating that super funds could control more than half of the ASX within 15years.

Super funds currently hold almost 40% of the ASX with anincrease of 6.7%p.a. over the past five years and 9.4%p.a. over thepast decade. With this share growing roughly one percentage pointper year - in 10 years it will be 50% and in 20 years ownershiplevels could be 60%. This growth is significantly faster than thegrowth of the market capitalisation of the ASX.

Researchby Rainmaker Information has found that not for profit super funds(including industry funds) account for just under one half of theASX under superannuationinfluence, retail funds one quarter, and SMSFs the remaining 27% ofthis.

It is estimated that super funds hold more than 20% of thebanking sector but if the proportion that SMSFs own are included;the combined ratio could be as high as one third within thissector.

"While this may challenge some companies that are notused to dealing with larger, active investors, the upside is thatthis new dynamic will lower the cost of capital for these companiesand will actually help them expand their growthopportunities," Dunnin added.

SMSFs, despite the large amount of money they have invested intoASX-listed companies, have only a weak voice among company boardsbecause their share ownership is diluted across hundreds ofthousands of separate super funds.

Super funds have $3 billion of new money to invest every weekand about one third of that is likely to go towards investing inAustralian companies.