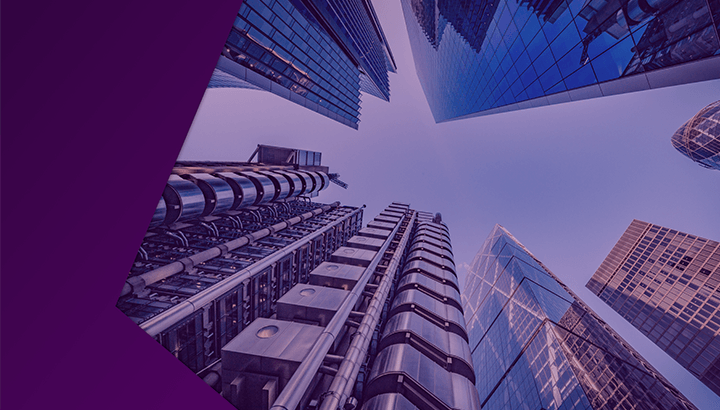 The Bill proposes four measures affecting financial advice. Among these are that it will set up a single disciplinary body to oversee financial advisers and establish a new registration system for advisers.

Further, the Bill confirms the existing Financial Services & Credit Panel (which sits within ASIC) as the single disciplinary body to whom advisers will be accountable. In other words, ASIC will now be able to discipline individual advisers directly, rather than having to go through licensees.

If the Bill is passed, it could herald a renewed shift away from the Australian Financial Services Licence (AFSL) system to one where individual advisers are accountable for their own registration and actions. Financial advisers could finally be regulated like other professions.

There has been little analysis and coverage of this Bill in the media or even among advisers and licensees. Perhaps it is regulatory-talk fatigue or the fact that the Bill's intentions may be diluted if it gets passed.

These proposals stem from the Hayne Royal Commission's recommendation 2.10 which promised to ramp up the existing "fragmented and ineffective" disciplinary system for advisers. It will do this by creating additional penalties and sanctions for advisers who breach their obligations under the Corporations Act to ensure that "less serious misconduct does not go unaddressed".

Perhaps ASIC's requirement that more advice businesses put a bold stamp across the front of their Financial Services Guides that they are "not independent" is the beginning of this.

What makes this Bill so significant is that while it looks like these measures will create a bigger stick with which to wallop advisers who don't toe the line, the proposal for an individual licensing regime may in fact free them if it drives a wedge between advisers and their licensees. In doing this it creates a pathway to their greater flexibility and independence.

If it plays out this way, admittedly reinforcing a trend that is already accelerating into overdrive, the Bill has the potential to profoundly shift the balance of power in favour of advisers and reposition AFSLs as their backup service providers.

Which is why it's so surprising that licensees have mostly been silent on the matter.

Being connected with a licensee made sense when large institutions employed legions of sales people to distribute their products. But as advisers' responsibilities have become more fiduciary this seems out of date.

Advisers' primary legal obligation will always be to prioritise their clients' interests over their own, even to their personal detriment. This is spelt out in the The Financial Adviser Standards and Ethics Authority (FASEA) Code of Ethics. But this system has unfortunately become convoluted by the power of licensees and perceptions - contests even - that it is they rather than the adviser who owns the servicing rights to the end-client.

If this extends to the products advisers can choose to recommend, then the licensee model could be in trouble.

The Bill, however, has a second phase in its processes, albeit still some years away: advisers will need to annually renew their ASIC registrations. This introduction of an annual renewal requirement is another nod to the hard line on professional discipline that pervades the Hayne recommendations.

Support for single licensing has raised the hackles of dealer groups in the past which clubbed together to warn that individually registered advisers couldn't possibly manage education, compliance, risk and client management on their own.

Underlying this concern for their advisers is perhaps the alarming prospect that single adviser registration could, as the FPA has predicted, "promote portability of qualifications between businesses and licensees".

To drive this point home, we should recall the backdrop to these developments.

The Australian Law Reform Commission, which is engaged in an ongoing review into financial services regulation to simplify the Corporations Act, has stated that it may look at removing Chapter 7 from the Act altogether.

If this were to happen, it might further smooth the path to dismantling the existing adviser licensing system The impact on the types of and quality of superannuation advice could reset the sector - just in time for the launch of the Retirement Income Covenant next year in 2022.