Value vs. growth: This too shall pass 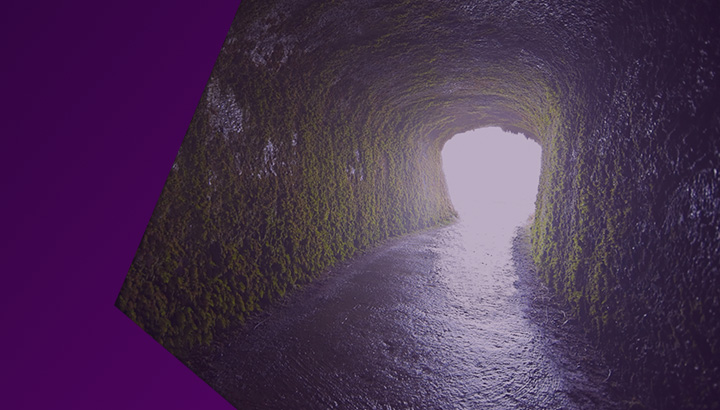 That's a lot. People better be ready for some arguments from value managers about why value is better than growth and from growth managers saying something entirely different.

I've often been bored witless by discussions of growth versus value investing. This goes back to my days creating model portfolios where I had both a very popular global equity value fund and a so-so global equities growth fund in the licensee model, both from the same funds manager, who (full disclosure) was controlled by the same entity that owned the company I worked for.

The value fund churned out above-benchmark returns month after month. It grew to be one of the largest unit trusts in Australia. Everybody was happy and it was all because of the skill of the manager.

When I had questions, they would go up the line to New York, wait some days while an analyst hack had a go at creating something indecipherable, and then back down the line to me again. And those answers never made sense.

The manager also had one of the most passionate sales executives in the business. He was, quite frankly, the best presenter I have ever seen. And yet, nothing he said made any sense.

And besides, things weren't that bad. The model outperformed by a modest amount and the advisers just picked the best performing funds in the model and left the rest on the shelf. At least having that knowledge stopped the power going to my head.

I was in the grip of what I later found out is called the Dunning-Kruger effect. According to the Encyclopedia Britannica, this is "a cognitive bias whereby people with limited knowledge or competence in a given intellectual or social domain greatly overestimate their own knowledge or competence in that domain relative to objective criteria or to the performance of their peers or of people in general."

In other words, I was out of my depth, but in my defence so was everyone else, with one exception which I will come to shortly.

But times were good, and we had the best-selling unit trust in the country.

Then came the Global Financial Crisis. It was then I realised what "deep" value meant. If other value managers outperformed, my fund did better. But if value as a style was out of favour and "normal" value funds did poorly, my fund was going to do worse, much worse. And it did.

I kept it in the model thinking, quite rightly, if investors have lost money, they'll never get it back by selling, and the fundamentals of the investment process were sound. It didn't matter. Investors left anyway, never to return, even when the fund started to claw back its losses.

During this time, I would ask the head of distribution what their plan was to protect the assets in the fund. After all, the cashflow from the fees was an asset of the business and the business belonged to shareholders. "Don't worry," he said. "We have a plan. We have the best plan. No-one has a better plan."

He later admitted they didn't have a plan. The fund was sold on performance and that was all.

But I believe to this day that the salespeople were the only ones who didn't suffer from the Dunning-Kruger effect, because they negotiated with senior management to earn their bonuses on gross sales, not net. Outflows didn't hurt them. They were clear of purpose and were probably the only ones who understood the universal truth: this too shall pass.