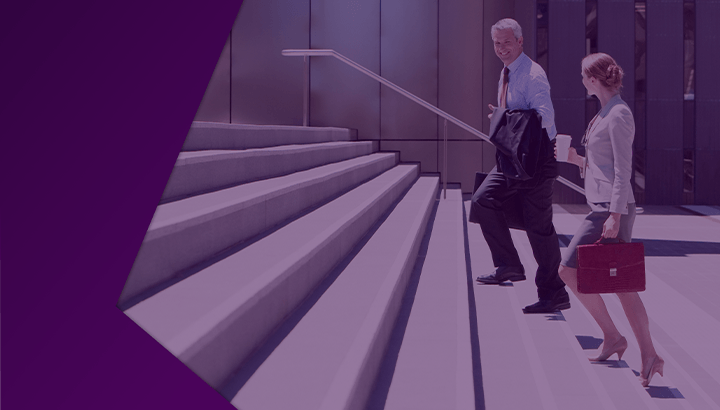 Australian women, despite making up 50% of Australia's population, own roughly 40% of all superannuation funds under management (FUM), equal to $1.2 trillion.

Superannuation's gender inequality ispresent at all stages of a woman's working life.

"Women own four in every $10 of Australia'ssuperannuation wealth," said Alex Dunnin, executive directorof research and compliance at Rainmaker Information.

"Some super funds have high concentrations of womenmembers because of the industries and employers they serve,including health, education, retail, hospitality and the publicsector."

"Many of these funds, particularly if they are also ledby women, are among Australia's best performing and bestvalue funds."

Rainmaker's analysis of APRA superannuation fundmembership indicates that Rest is Australia's most popularsuper fund for women, with over 1.1 million of its 1.8 millionmembers being women.

Rest also serves over 660,000 young women superannuationmembers, being those aged under 35 years. This is 290,000 more thanthe second-placed Hostplus.

This is followed by the Grosvenor Pirie Master Trust (managersof Cruelty Free Super, Lindfield Super and Simple Choice Super),CBA Essential and the Tidswell Master Trust (managers of Spaceship,Student Super, Super Estate, Mobi Super and the AustralianExpatriate Superannuation Fund) with 74%, 66% and 65%representation of women in their young membership basesrespectively.

"Given Grosvenor Pirie and Tidswell Master Trusts workvery closely with disruptor superannuation products, the highproportion of women members in these funds suggests that youngwomen in particularly are looking for something different that thelarger mainstream funds may not be providing," saidDunnin.

Aware Super was found to have the greatest level of FUM forwomen, with over $74 billion. Aware Super is also the most popularfund among retired women.

Funds that have the highest level of female representation amongtheir members were GuildSuper, HESTA and Mercy Super with 85%, 79%and 77% respectively.