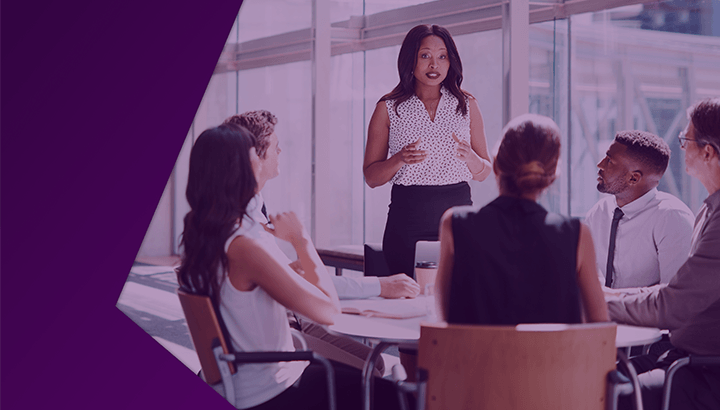 Superannuation members can have greater confidence in their fund if they are led by a more gender-diverse team, according to research from Rainmaker Information.

"This out performance may seem small, yet compounded overa member's working life it can translate into tens ofthousands of extra dollars in your superannuation account,"said Alex Dunnin, executive director of research at Raimaker.

On average four in 10 of the trustees overseeing the MySuperproducts were women. But the ratio of funds having a woman as chairor CEO was only about half of this and an even smaller proportionhave women as their fund's chief investment officer.

These figures identify that more work is needed in order toachieve gender diversity across the industry, and the strongperformance results only add further weight to ongoing calls forchange.

Leading the charge for balanced leadership teams and the growingrole of women within superannuationleadership positions is the Not For Profit sector.

Super funds found to have higher than average proportions ofwomen in senior leadership positions are (sortedalphabetically):

To run this year's study Rainmaker categorised singlestrategy MySuper products according to the gender mix of theirtrustee board and whether they had women as their chair, chiefexecutive or as one their deputies.

No relationship was found between a MySuper product'sperformance over three years and the gender mix of the trusteeboard. However, performance benefits occurred for products offeredthrough super funds that also have a woman as their chair orCEO.

"For these products the performance boost was 0.9% p.a.over three years." said Dunnin.

"The purpose of Rainmaker's study is to explore ifthere's a performance benefit for gender diverse super funds.The clear answer is yes."

Rainmaker's analysis also revealed Australia's topfunds for having the most female members.