Super fund influence over the ASX is falling 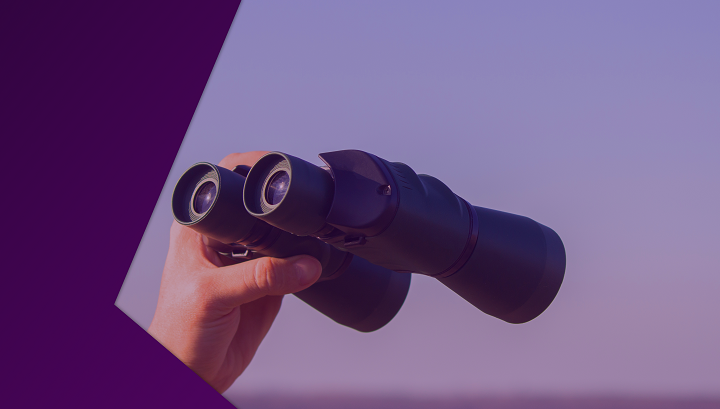 These findings have been revealed in new research published in the Rainmaker Information Institutional Roundup Report that showed the share of the Australian Stock Exchange (ASX) market capitalisation owned by Australia's superannuation funds fell from 39% to 36% in the past four years up to 30 June 2021.

Reinforcing this turn-around, not-for-profit (NFP) super funds such and industry and public sector funds were the main drivers for this drop as they have been diversifying away from the ASX.

"NFP super funds have been increasing their dominance of superannuation, but they have been reducing their ASX equities exposure, shifting towards global assets, property, and alternatives," said Alex Dunnin, executive director of research and compliance at Rainmaker Information.

Reinforcing this shift from Australian to overseas owned shares, in the September 2021 quarter the shift gathered pace.

Superannuation is valued at 132% the size of the ASX, but super funds on average hold only 27% of their assets in these equities as of June 2021.

NFP funds account for 10% ownership of the ASX, retail funds 7%, and small super funds such as SMSFs 11%.

"These results shows that while super fund influence over the ASX is likely to grow over time, the rate of this growth will be weaker and smaller than earlier expected."

"These new trends, should if anything, raise alarm bells amongst Australia's policymakers that Australia has to work harder to make investing in the Australian share market more attractive."

"Partisan focus on the role Australia's super funds play in the Australian economy and among ASX listed companies in which they invest, as if it were a bad thing, is to totally miss the bigger picture of what is really happening within global capital markets," said Dunnin.

In 2018, when Rainmaker last did this analysis of super fund control over the ASX, it was projected that super funds would hold 50% of the ASX by 2030. However, recent trends suggest by 2030 they will only hold 40% of the ASX.

The release of Rainmaker's research coincides with the release of the government's economic modelling on how Australia might achieve its net-zero commitments, statements by Reserve Bank of Australia officials regarding the costs to Australia's financial system due climate change risk and further statements by the Commonwealth Treasurer that Australia needs credible long-term policies if it wants to attract its expected share future global investment funds.