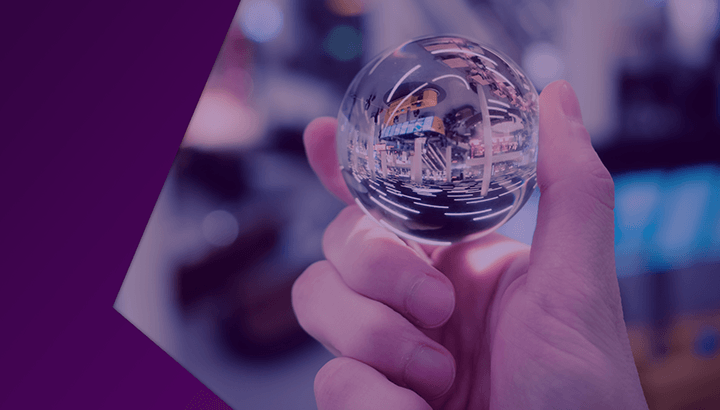 Prior to COVID-19 Australia's superannuation savings wereprojected to climb to $10 trillion over the next two decades, butCOVID-19 has seen this figure revised down to $7 trillion,according to Rainmaker Information.

This assessment is based on results from its SuperannuationProjection Model that compared two strategic scenarios:pre-pandemic growth expectations with post-pandemicexpectations.

About half of Australia's population growth is driven bynet immigration and this is highly likely to be impacted byinternational border closures and travel restrictions. The longerthis impact lasts the bigger the dampening effect onAustralia's economic growth.

"This lower projected outlook for superannuation savingsoutlook could have significant economic consequences on Australiaif it is not carefully managed," said Alex Dunnin, executivedirector of research and compliance at Rainmaker Information.

Dunnin said that superannuation will however remain a massivepool of savings available to boost retirement living standards andhelp the nation's economy for decades to come.

The release of Rainmaker's latest superannuationprojections come after the announcement that almost $30 billion hasalready been withdrawn by distressed super fund members as part ofthe Early Release of Super scheme.

On top of this, the Rainmaker MySuper performance index isexpected to show that 2019-20 delivered average returns of -0.7%,the lowest returns since the Global Financial Crisis.

These industrial shifts include; the continued increase indominance of not for profit (NFP) super over retail andself-managed super as well as the proportion of superannuationsavings owned by retirees will continue to rise.

These segment shifts are expected to result in the NFP superfund segment becoming the major channel for retirement savings.

"We are already seeing this playout with these sectorsworking hard to become much more efficient, lower their fees,develop new lines of business, new channels andplatforms".

"While retirees currently own about 30% of allsuperannuation savings, by 2040 they could own up to 44% of it.Rainmaker projects the share of retirement savings managed by eachsegment to change profoundly," said Dunnin.

"This will fuel pressure for continued reform ofAustralia's superannuation policy", he added.