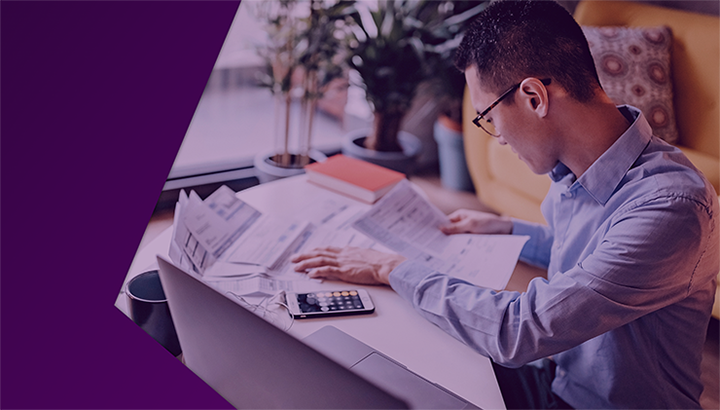 The Report analysed more than 1,000 wholesale managed funds, a market with $588 billion in funds under management (FUM).

Average fees are down from 0.83% p.a. in 2019, which coincides with fee reductions for superannuation products as previously announced in Rainmaker's Superannuation Benchmarking Report.

While the percentage fee rates are down 6%, fee revenue is down 4%. This is due to the lower fees applying to higher FUM as the market grew during the year.

"Despite a common assumption that larger products offer scale benefits to investors, managed funds designed for larger investments do not, as a rule, offer reduced fees," said Alex Dunnin, executive director of research and compliance at Rainmaker Information.

"Investment managers will offer high-end customers lower fees, but customers usually have to negotiate these fee reductions case-by-case or choose an indexed fund."

The analysis also broke down fees across asset classes. The alternatives asset class was found to have the highest median fees, being 1.2% p.a. These managed funds, spanning hedge funds and private equity, were also three-times more likely to charge performance fees.

"These are more sophisticated asset classes, so they cost four times as much to invest into than cash and 25% more than equities managed funds."

International fixed income products were also found to be the least likely to charge performance fees.

International equities managed funds charged the second highest median fees, which can seemingly be justified as they attained the highest returns over the three years to November 2020, according to Rainmaker's Wholesale Managed Fund Performance Tables.

"Investment managers are under huge market pressure to reduce their fees, and investors, together with their financial advisers, should always check they are getting the best fee deal they can."

"Investors should not be seduced into thinking that paying higher fees guarantees better returns. It often works the other way," said Dunnin.

The report found that indexed managed funds charged median fees of 0.27% p.a., being about one-third that of actively managed funds.

There was no marked difference between fees for regular managed funds and ESG managed funds, despite some ESG products having more complex research systems. As a group ESG managed funds have outperformed, as indicated previously in Rainmaker's Wholesale Managed Funds Performance Tables.