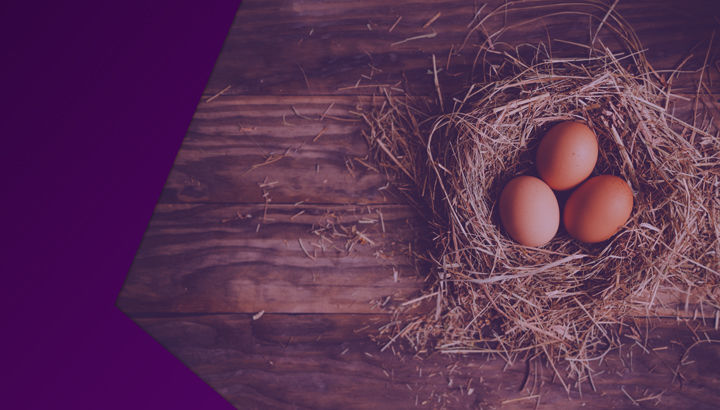 Australia's superannuation savings pool has withstood the COVID-19 financial crisis so far, falling just 0.3% in the 12 months to 31 March 2020, while bolstering cash reserves.

Illustrating this, while APRA's figures show Australia's superannuation savings pool contracted 7.7% during the three months between December 2019 and end March 2020, over the 12-month period to end of April 2020, it decreased by just 0.3%.

2019 was one of the best years ever for superannuation savings in Australia.

"Compared to the 23% fall in global stock markets in first quarter of 2020 as well as the 14% fall over the 12-month period to March, this is a stunning result," said Alex Dunnin, executive director of research and compliance at Rainmaker Information.

Dunnin said even though the SelectingSuper MySuper performance index, which is compiled by Rainmaker, fell 11% during this three month period, over 12-months the index is down only 4%.

As a result, Australia's superannuation savings have only fallen to March 2019 levels.

During the 2008-09 Global Financial Crisis the SelectingSuper index fell as low as -21%.

But not all parts of the superannuation sector are weathering the COVID-19 crisis equally.

Comparatively, the retail super fund sector contracted more than twice as much, up to 12%. And Self-managed super funds (SMSFs) contracted 9% in the same period.

"Two-thirds of the decrease experienced across the superannuation savings pool came from APRA-regulated NFP and retail funds."

"While the retail super segment holds roughly one-quarter of superannuation savings assets compared to the NFP segment that holds  half, each segment fell by about the same amount in dollar terms."

"Retails funds are more vulnerable to fluctuations in equities markets, however, industry super funds with a larger share of their investments in unlisted assets such as real property, infrastructure and private equity were better insulated from the worst of these equities falls."

Liquidity also became a concern for some superannuation market commentators and politicians when the government announced the Early Release of Superannuation scheme on 22 March, with speculation that some super funds may find it difficult to pay these early redemptions.

Super funds with investments in unlisted assets such as property, private equity and infrastructure were singled out for special mentions because of concerns they may have too little set aside in cash reserves.

However, APRA's superannuation snapshot has revealed that super funds $273 billion in cash at the end of March, which is 27-times the amount of money that has so far been paid out in Early Release claims.

To appreciate the total amount held in liquid assets held by super funds, Dunnin said you should also include the additional $466 billion held in bonds.

"The 14% held in cash and the 22% held in bonds means super funds have $739 billion or 36% of their total investments held in liquid assets.

During the March quarter, funds received $29 billion in contributions, taking the value of total contributions for the past 12 months to $121 billion, further adding to these funds' liquidity.

"This is the highest contributions inflow in more than two years," said Dunnin.

"These added contributions are often missed when analysing these 'vulnerable' funds.

"Sure they may have a higher than average proportion of younger members, however they receive hundreds of millions in contributions each month." he said